Click here each Thursday at 11am Eastern to join me LIVE

10 Tips for Downsizing and Ditching the Drama! 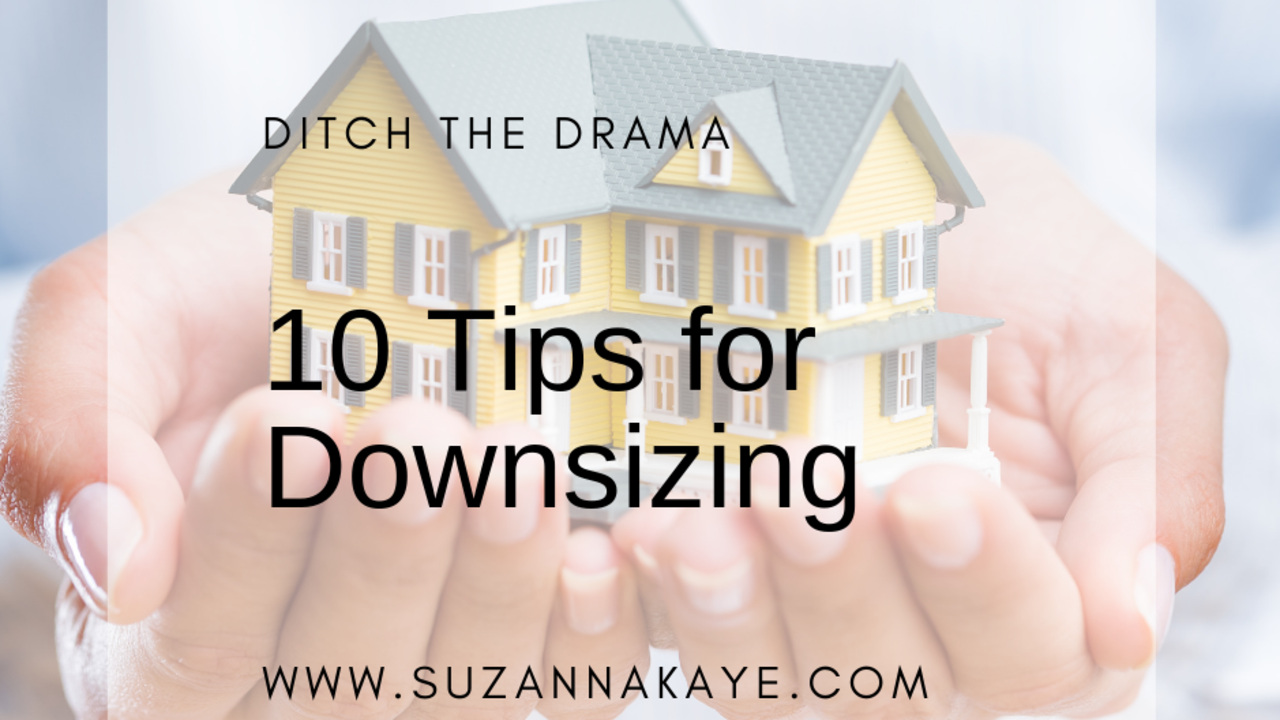 Modern living has tons of perks. We’ve moved past sliced bread and indoor plumbing straight to watching tv on our phones in our indoor plumbing rooms. It’s enough to get carried away!

In fact, most of us have let stuff creep in and take over our lives. Enter the newest trend, smaller living. Some folks, (Hipsters and Millennials) have taken it to tiny homes. The rest of us poor slobs (who aren’t crazy or have kids) have simply stepped down in square footage.

Thus discovering, this isn’t nearly as easy as they made it look on TV.

Fraught with emotions and overwhelming.

Here’s a list of ten organizing ninja’s secrets to help you downsize:

And Congratulations on your big change!

The heart of Spark! Organizing.... 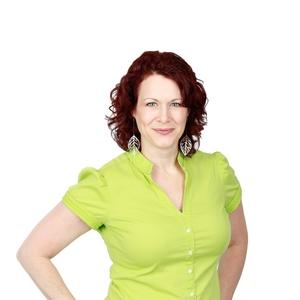 Am I a Hoarder?...
When it literally all goes wrong....
3 Easy Steps to Stay Organized During Tax Season
Close 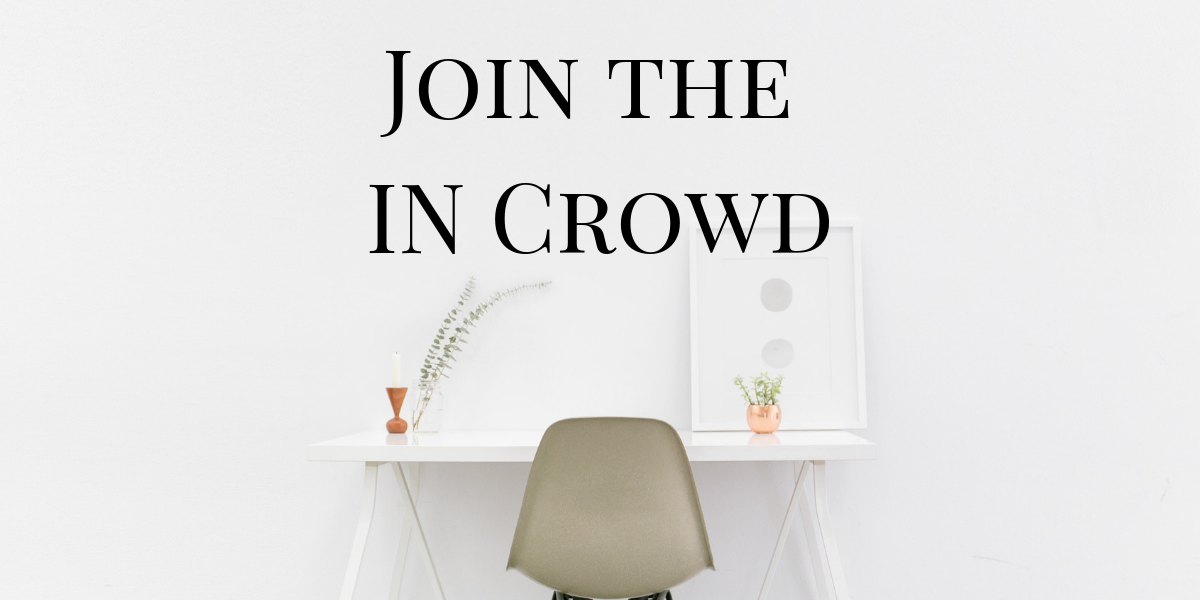 You don't want to miss out!

Want the inside scoop before everyone else? I'll sprinkle your inbox with the best organizing & productivity tools, tips and how-to's. And you'll get them first!